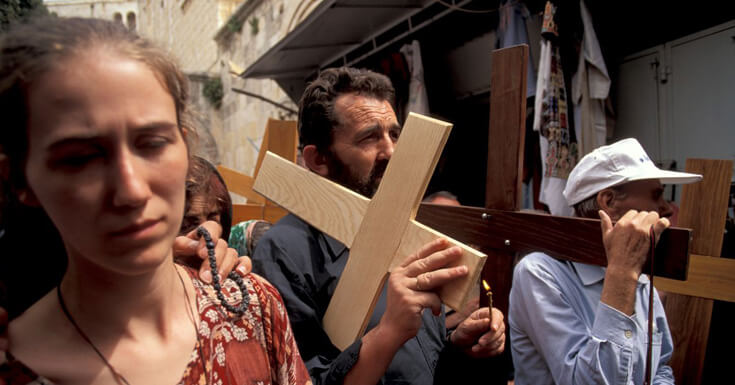 The Israeli Central Bureau of Statistics publishes data on the 144,000 Christians living in Israel, most are Arabs living in the north and preferring to have no more than two children.

The survey gives some interesting information about this population:  The Christian men are very hard working: 65.5% of them are in the workforce, compared to 59.8% of Jewish men. 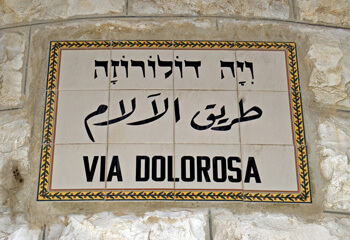 On the other hand, the number of births per Christian woman is the lowest in Israel, only 2.3 births, compared to 2.7 for Jewish women and 4.5 for Muslim women.

The Christian population is also older than other groups in Israel:  8% are elderly (aged over 65) compared to 12% of the Jews and only 3% of the Muslims.