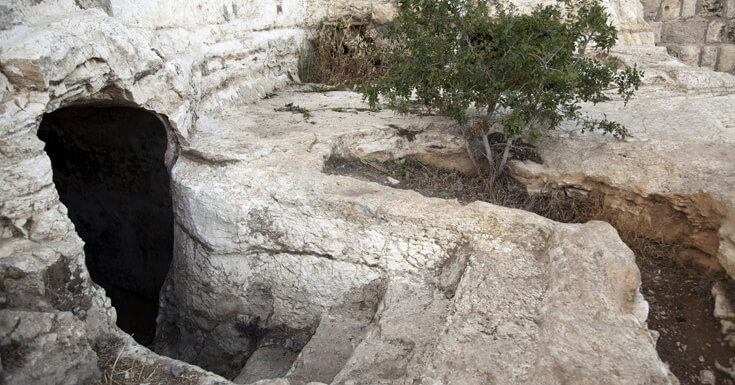 In the orchards of a kibbutz close to Ein Kerem in the Jerusalem hills, archaeologists have uncovered the cave in which John the Baptist found seclusion.

An exciting archaeological discovery, which become an attraction for Christians worldwide, has been made in the orchards of Kibbutz Tsuba in the Jerusalem Hills:  the hermit cave of John the Baptist.   The cave is decorated with Byzantine paintings dating from some 300 years later, and describing incidents in the life of John the Baptist. 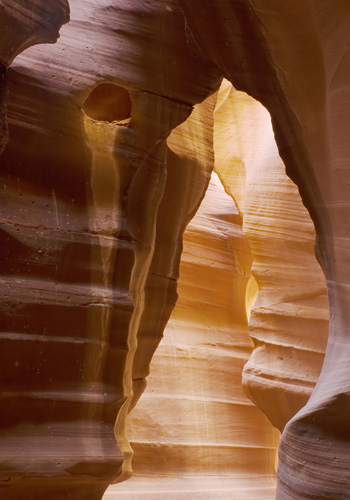 The cave was discovered by the archaeologist Dr. Shimon Gibson from the University of North Carolina, who excavated the site under the sponsorship of the Albright Institute of Archaeology in Jerusalem.  Dr. Gibson says:  “We started exposing the cave in 1999, but we haven’t published anything about the discovery until now, when we have finished examining the findings, because we were worried about millions of Christians flocking to the site from all over the world and interfering with the excavation work”.
Apart from the wall decorations, the researchers found an immersion pool at the bottom of the cave and a site for anointing with holy oil, as well as ceramic pots from the period of John the Baptist himself.

Findings are Identical to the Bible Descriptions.

“The New Testament”  describes how John the Baptist withdrew to a cave in the region.  “We have no doubt that this cave is the site of his seclusion, which after his death became a place of pilgrimage for Christians” says Dr. Gibson to “Israel Digest” reporter.  He believes that this discovery is as important archaeologically and historically as the Church of the Holy Sepulcher in Jerusalem.

Additional evidence that the cave was used by John the Baptist comes from the exposure of a huge water system carved into the cave rock.  The origin of this water system dates from the 8th century BC (the reign of King Hezekiah), and the excavations show that it was used for baptisms in the Second Temple period.

Soon in the Supermarket - Biblical Dates!